Energy communities – for whom useful?

The constant global economic growth makes us demand more and more energy, which we continue to obtain for the most part, approx. 80% of global energy consumption, from primary energy sources such as oil, gas and coal. These growth trends are threatening climate and ecosystem stability, with some planetary boundaries already being crossed. In order to keep the increase in the average earth temperature well below 2° above the pre-industrial level and thus to significantly reduce the ecological and social risks and effects of climate change, there is no way around the expansion of renewable energies.

One of the most important goals of environmental policy is therefore to promote the expansion of renewable energies, Austria wants to significantly reduce its greenhouse gas emissions by increasing the share of renewable energies in gross electricity consumption from the current 70% to 100% by 2030. A large part of the investments made will go into the expansion of wind power and photovoltaic systems. In order to achieve this goal for Austria, the Renewable Energy Expansion Act is expected to come into force in April 2021 and, among other things, opens up the possibility of forming renewable energy and community energy communities. These are intended to promote the expansion of renewable energies insofar as they offer their potential members incentives that have not previously existed. Namely the possibility to not only use privately produced electricity, for example from the in-house photovoltaic system, but also to pass it on or sell it directly to other members in times when the electricity cannot be used. 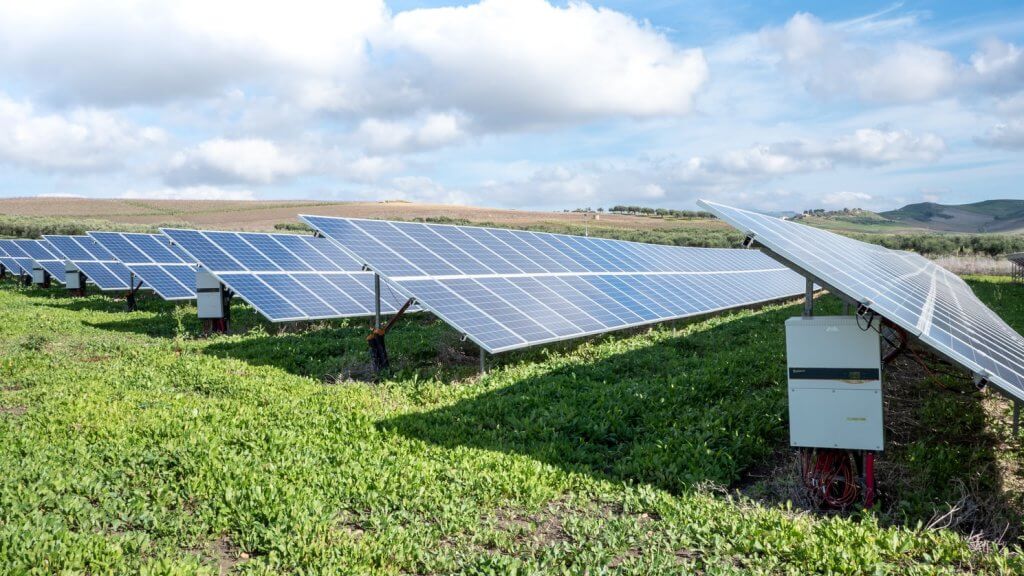 Nobilegroup sees itself as a pioneer of the renewable energy community and plays an active role in establishing it both politically and socially. In this context, a number of cooperations with communities and companies have already been promoted and we are pleased to be able to make an important contribution to the energy transition.

But do these energy communities even make sense for businesses, communities and individuals? We asked Christian Reichel, Head of Renewable Energy Division at Nobilegroup, about this. 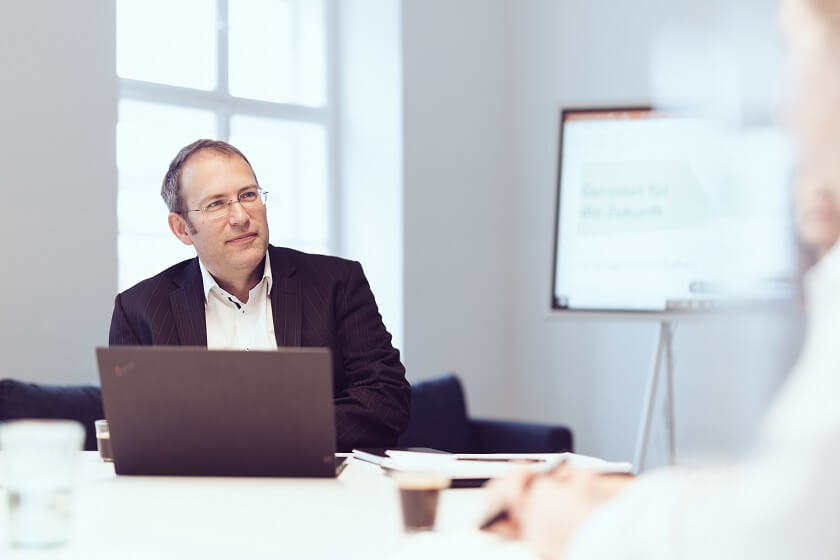 Christian, as Head of the Renewable Energy Division at Nobilegroup, you are responsible for the development of energy communities, among other things. Explained in a nutshell: what is an energy community and what are its benefits?

An energy community is the association of private individuals, companies and communities who want to generate and consume electricity together and trade with each other. The advantages lie in the renewable, local and decentralized production, as well as in the independence from the electricity market, price stability and reduced fees and charges.

Is it certain that the changes described in the Renewable Energy Expansion Act, such as the possibility of forming an energy community, will be implemented?

The EAG is expected to come into force in April 2021 and the changes contained therein will consequently be implemented. There are EU directives that require Austria to do this, but regardless of this, the Austrian government, a Turquoise-Green coalition, and Federal Minister for the Environment and Energy Leonore Gewessler are clearly behind the Renewable Energy Expansion Act. From 2021 there will be the possibility to form energy communities, a great opportunity, not only for the environment.

Who can become a member of an energy community?

Both companies and communities as well as private individuals can become members of an energy community as local producers and consumers. The spatial demarcation is not given by the borders of a city or municipality, in a renewable energy community everyone who is on the same outlet from a nearby substation can join together. Existing private and commercial PV systems can also be integrated into the community. 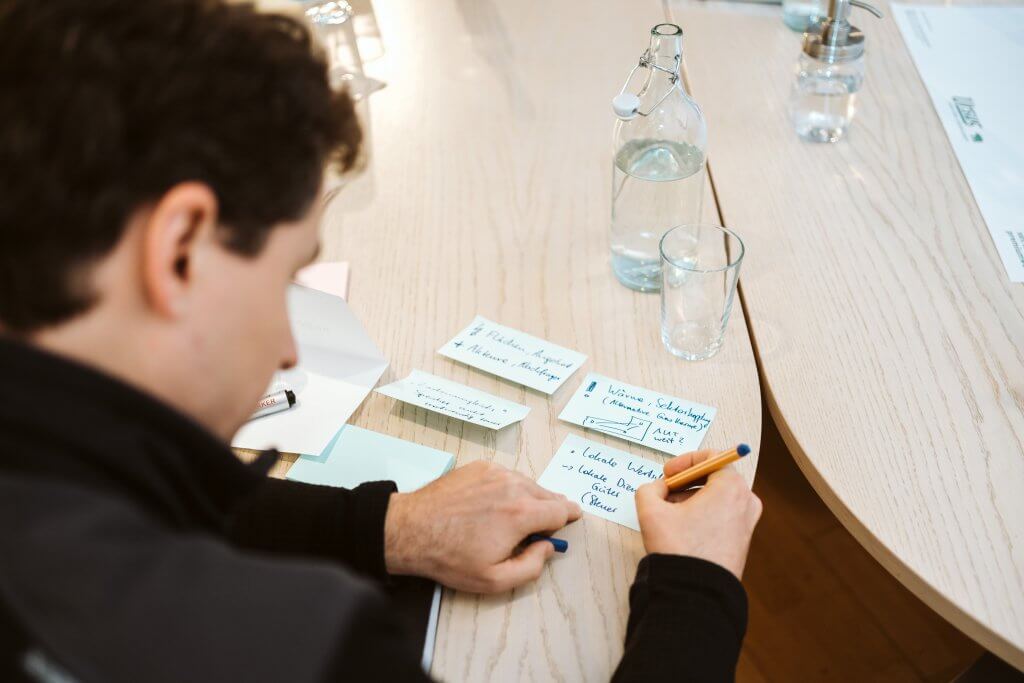 My family/friends is/are spread all over Austria. Can we also join forces in an EG?

Yes, therefor you have to join forces in a so-called citizen energy community (BEG). With this you can exchange electricity all over Austria, also with family and friends.

Isn't electricity from renewable energies, e.g. from a photovoltaic system, more expensive than purchasing it from the grid?

You have to look at the pure energy costs here. The electricity production costs of a PV system are currently higher for most smaller systems than the pure energy costs that you pay to an energy supplier. However, you do not have to pay any network costs or taxes and duties for the electricity from the photovoltaic system. All in all, a PV system is usually cheaper. With the concept of energy communities, you can, for example, set up a large photovoltaic system in a hall that has low power consumption but a large roof area, which is actually oversized for the building, and the electricity produced there can be distributed to other members of the community with unsuitable roofs or higher consumption provide. The photovoltaic system is therefore not optimized for a building, but for the entire community. This allows you to set up larger PV systems, which have lower costs due to their size.

How do I know that I am getting electricity from the EC and not from the grid? How is this determined?

In an energy community you are not only looking for the producers but also for the consumers at the same time. As much of the electricity generated as possible should also be used in the community and as little as possible should be fed into the grid. How much electricity is purchased or fed in by whom and at what time is determined using so-called smart meters, which are installed by the network operator for every member of the energy community. Smart meters or load profile counters record the power consumption or consumption over time. It can then be determined who has drawn or fed in how much electricity from whom and when. The data from all electricity meters is then used to determine at what point in time how much electricity was drawn from the grid or from the community.

For some time now, Nobilegroup has been very interested in establishing energy communities in Austria, both politically and socially. We have already worked closely with the Ministry for the Environment & Energy to explore the necessary "next steps" after the Renewable Energy Expansion Act comes into force. In a "one-stop shop" designed to meet the needs of stakeholders in energy communities, all the bureaucratic steps required for planning and implementation are to be carried out in one place and this is to serve as an exchange platform and communication forum for stakeholders, innovators, startups and science serve. The first and crucial steps for a speedy establishment of energy communities include communication and advice, to first create awareness and interest and then to enable interested parties to receive basic advice on all aspects of a renewable energy community. If the next step is the implementation of projects, the planning and financing should take place independently.

Nobilegroup supports companies, communities and citizens in all matters related to energy communities, from the initial feasibility considerations to the commissioning of the plants. We are proud to be able to implement some projects in various communities as early as 2021.

Nobilegroup is a consultancy and project developer for renewable energy solutions. With decades of experience in the energy industry, Lorena Skiljan and Peter Gönitzer are available to advise on strategic issues. Together we develop business models for a sustainable energy future.